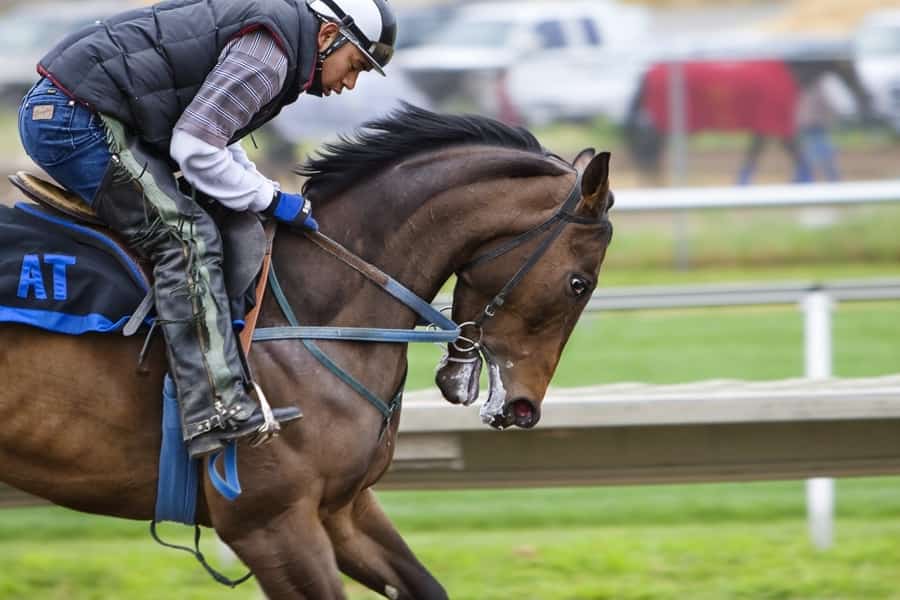 The “Run for the Roses” is a nickname for the Kentucky Derby which is the biggest race of the year in the United States. This year will be the 145th edition of the Kentucky Derby wherein on May 4, 2019, at Churchill Downs, Louisville, Kentucky the very best three-year-old thoroughbred racers will compete in this Grade 1 Stakes category race.

Also sometimes referred to as the “The Fastest Two Minutes In Sports” in reference to the approximate time of the race, The Kentucky Derby is the first leg of the U.S Triple Crown Series which will then be completed by the Preakness and Belmont Stakes.

The Road To Kentucky Derby 2019 is now complete and twenty horses will go to post for this years renewal. Amongst the fancied horses , Bob Baffert’s Game Winner continues to be a buzz in all horse racing news and column platforms. A lot of bettors will decide to wage and have been researching how to bet the kentucky derby so they can secure betting tickets for Game Winner. During the first quarter of this year, he’s been on the top of his game and is expected to show off the most amazing performance in the Kentucky Derby. So, let’s see what makes this horse racer so special that he captures the hearts of most horse racing bettors and how does his fate look like in the upcoming “Run for the Roses” showdown.

Looking into the racing form of Game Winner, he was  undefeated in Breeders Cup Juvenile and proudly wears the Juvenile crown for last year. Due to his huge winnings last year in the Breeders Cup  he earned a whopping +800 odds which meant he was the early bet for the 2019 Kentucky Derby. However, as the Kentucky Derby date draws near, his price has dropped to around +700 odds due to the fact that there are lots of newcomers and new entries who have been successful in the pre-Kentucky Derby season who were great finishers in their respective warm up races.

Game Winner has earned great respect from horse racing followers in the United States and following his victory in the Breeder’s Cup  Juvenile, he returned to action this year to compete in the Rebel Stakes. Despite running a great race in this Grade Two event , Omaha Beach won the racing by a nose leaving Game Winner in second. This is the main reason why Game Winner’s racing odds had fallen off paving a way for Omaha Beach to take over his spot.

Due to the fact the Game Winner lost in Rebel Stakes, his trainer  decided to compete in Grade 1 Stakes Santa Anita Derby with high hopes to clinch the crown. And although Game Winner came well prepared for the Santa Anita Derby, he still fell short and finished second again this time behind his stablemate  Roadster who won the crown.

GAME WINNER ODDS: HOW DOES HIS BETTING VALUE LOOK LIKE?

As mentioned, through the first quarter of this year, Game Winner was favourite to win the 2019 Kentucky Derby following his very impressive performances last year culminating with his Breeders Cup win. In the last few weeks the odds on Game Winner have drifted following his two defeats to experienced rivals who he will meet again in the big race next month. With the odds fluctuating many sports bettors have been asking if Game Winner can still offer great value in the Kentucky betting with rivals now being fancied ahead of him.

Game Winner is known to be a tough horse racer according to his trainer Bob Baffert. During the pre-Kentucky Derby season, many top horses tried to avoid Game Winner due to his prestigious record and whilst Game Winner came up a little short during the Santa Anita Derby and Rebel Stakes and his defeats make look him vulnerable, it doesn't mean he can’t provide awesome value for betting. If you look into the brighter side, he was only a few inches behind the winners and with further improvement to come he might still be a big winner in the Kentucky Derby.