We have but a handful of games to finish off the UK domestic football season. While punters can always look forward to the World Cup to keep them going over the summer months, there will nevertheless be a bit of a gap left by the absences of the domestic fixtures from mid-May to early August.

Despite Man City having wrapped up the Premier League, there is still plenty of value to be had in the season’s outrights across the football pyramid. Below will be a guide to some value bets you can make with a view to collecting your cash in just a matter of weeks. They are long-shots, so it is advised that you check out the latest free sports bet no deposit offers from Free Bets. This will give you the option of backing the bets with no risk to your own bank balance:

The gap is four points between Liverpool and Chelsea currently, but there is reason to believe Chelsea can overcome the odds and pip the Reds to the coveted top four spot. Firstly, Liverpool have to come to Stamford Bridge on the 5th May for the second-last game of the season. Secondly, the resources of Jurgen Klopp’s small squad are going to be tested over the coming weeks. The high-pressing style of play implemented by Klopp takes its toll on players and they could run out of steam during the run-in. The temptation for picking a Premier League bet was to back West Ham to be relegated at 9/4 in this season’s crazy relegation battle. But, put simply, the price is much too high for Chelsea – the perfect option for a risk-free punt with a free bet.

Similar to the above, Wolves enjoy a three-point cushion to Cardiff at the top of the Championship. There are nine games remaining, but one of those fixtures will see Cardiff host Wolves at home on 6th April. That tie could decide who is crowned champions. However, it is the Bluebirds who have been the form team of 2018, cutting down Wolves’ lead by winning seven games in succession. If Cardiff continue this good run of form those odds will drop dramatically, so get your free bet offer and back it now while the value is there.

Plymouth to win promotion to the Championship, 16/1 Sky Bet 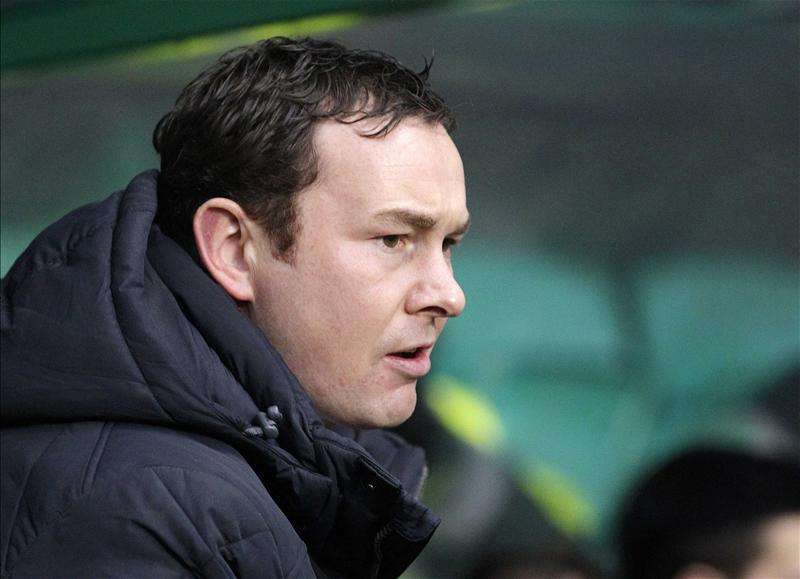 Plymouth Argyle are perhaps the most unfashionable side currently fighting at the top of League One. They are currently a couple of points of the Playoff spots, with a game in hand over some of their rivals. They were bottom of the league in late-November, but they have turned things around since then to become the form team of the league. Momentum is often key for a run in the Playoffs and that is what Derek Adams’ men have in abundance. The odds shown above would have been several times bigger just a few weeks ago. If they keep going in the same manner, they will be in single figures pretty soon.